An innovation hub with state-of-the-art infrastructure (offices, co-working spaces, services, event areas, etc.) will be created by the end of 2020. It is a platform for various players in the innovation ecosystem, primarily start-ups and companies that want to be active in the university environment of students and research in the heart of the state capital. The first activities will be offered in the ZWI.space. 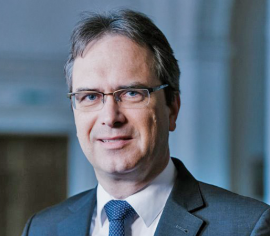 The University of Graz

The University of Graz-, founded in 1585, is Austria's second oldest university and one of the largest in the country. Numerous outstanding scientists, including six Nobel Prize winners, have taught and researched here. With 31,000 students and 4,300 employees, the University of Graz makes a decisive contribution to the pulsating life of the Styrian capital. The geographical location allows a lively scientific, economic and cultural exchange with southeastern Europe, from which the city benefits as much as its educational institutions. The ZWI is owned by the University of Graz. 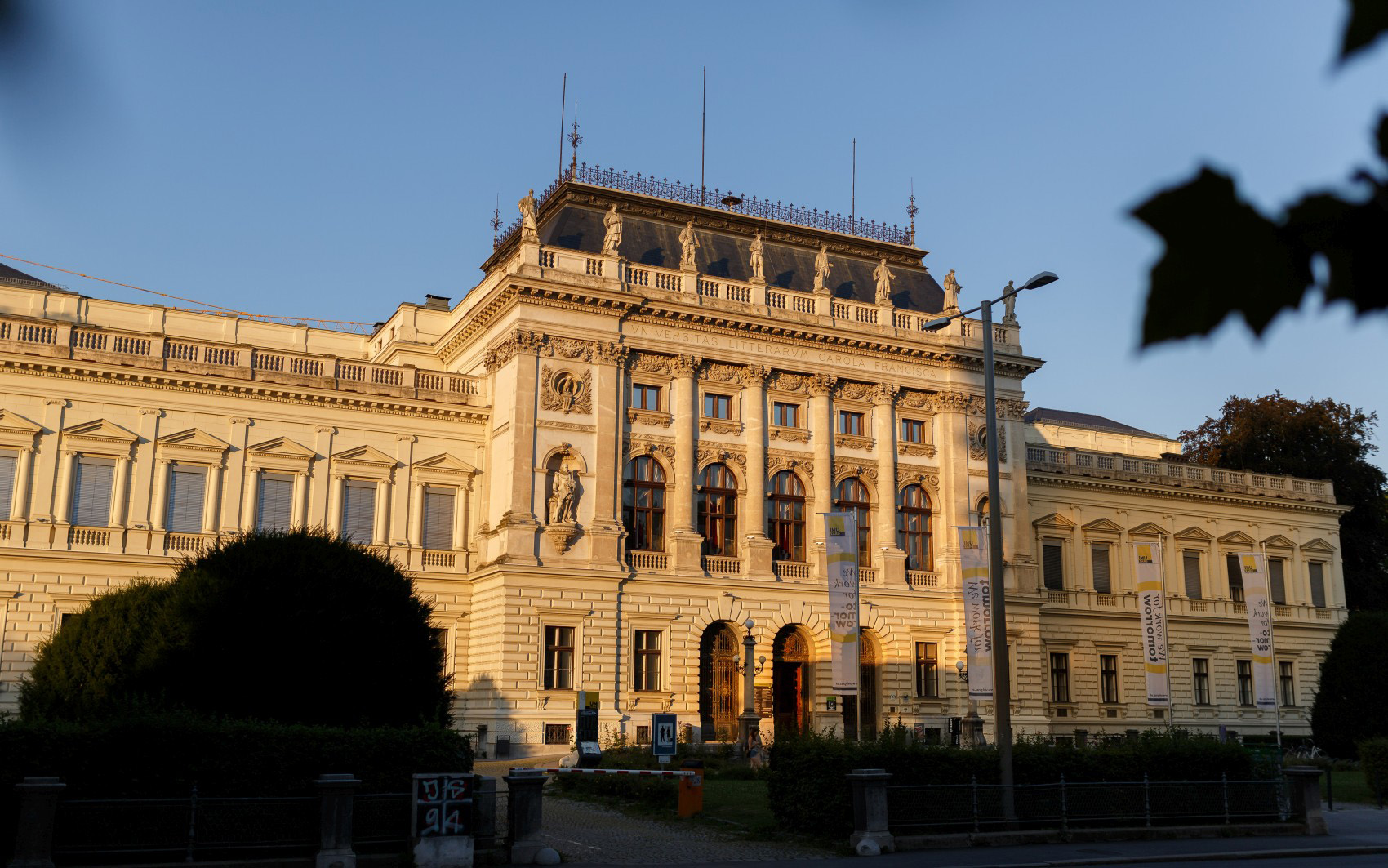